A significant paradigm shift in 2010; paved the way to a new horizon of meticulously endorsed scientific evidence-based practice guidelines in the arena of cardiopulmonary resuscitation (CPR)by American Heart Association.
The guideline revision in the past two decades is seen to have moved from the conventional way of – “Airway-Breathing-Circulation” to “Circulation-Airway-Breathing”giving well-deserved priority to circulation management; over airway and breathing management.
Guideline review of 2015, reveals emphasis on importance of bystander intervention, recommendations on the use of social media to potentially alert nearby trained personnel to help with CPR, adjustments in few previously defined instructions for chest compressions and rescue breaths, etc. Since 2010, studies have shown that most errors during CPR are a result of incorrect compression rate and depth and that these errors may reduce survival rates. Updated 2015 guidelines, therefore, seek to adjust these in consistencies while strongly encouraging bystander involvement. If we may, 2015 guidelines can be called as glorified and strongly endorsed 2010 guideline version; emphasizing also on intervention aspects which should not be practiced during CPR.
“Hands-only CPR” was another strong concept that gained potential momentum from the advent of 2015 guidelines; and received a “thumbs up” for its significant contribution in improving the survival rate of cardiac arrest victims in Out of Hospital Cardiac. Arrest situations where bystanders were untrained/not in a situation to manage airway/breathing effectively. The concept of “Hands-only CPR” has contributed immensely to the universal acceptability and adaptability in community contribution to saving lives. The reinforcement of empowering the community through “public access defibrillators” takes a specific mention in 2015 guidelines.
As we graduate from basic life support toward advanced cardiovascular life support; simplicity and practicability resonate in every step of practice guideline. Vasopressin which was considered as an excellent alternative to epinephrine was included in 2005–2010 guidelines and later excluded in 2015 guidelines, in view of guideline simplicity and non-availability of drug during cardiac arrest situations. However, considering its usefulness and safety profile, vasopressin, has been reinstated in In-Hospital Cardiac Arrest management as perrational, evidence-based evaluation of literature in emergency medicine: Vasopressin-steroid-epinephrine studies.
In current practice as per guidelines of 2015, external chest compression devices and compression feedback devices (as proposed in 2015 guidelines) are being utilized to improve the effectiveness of compressions to ensure good circulation. Trained rescuers are encouraged to simultaneously perform some steps (i.e., checking for breathing and pulse at the same time), in an effort to reduce the time to first chest compression. Integrated teams of highly trained rescuers are recommended to use a choreographed approach that accomplishes multiple steps and assessments simultaneously rather than the sequential manner used by individual rescuers. Furthermore, the use of supraglottic airways instead of endotracheal intubation based on provider’s expertise is emphasized to reduce the compression interruption time and ensure chest compression fraction which is as high as possible, with a target of at least 60%.
With changing times, new challenges and interventional innovations in the CPR, Ambulance Drone CPR is not a distant dream. This concept of using drones to carry automated external defibrillators(AEDs) to victims who are in cardiac arrest could reduce the time between when patients go into cardiac arrest and when they receive the first shock from an AED, thus augmenting their rate of survival. These drone delivered AEDs would not only assist in defibrillation would can but also act as guides to assist the bystander in CPR procedure till trained healthcare personnel are arrive for help. Drone CPR is definitely an expensive option but surely as an aspect that calls for inclusion in 2020 guidelines as one of the most effective innovations driving the success bystander/family/community CPR.
To conclude, no matter what guidelines revisions or innovations are considered, they should be driven by an amalgamation of evidence and simplicity, enforcing pivotal role of high-quality CPR in saving lives and optimizing patient outcomes.

“The secret of change is to focus all of your energy, not on fighting the old, but on building the new.”
-Socrates 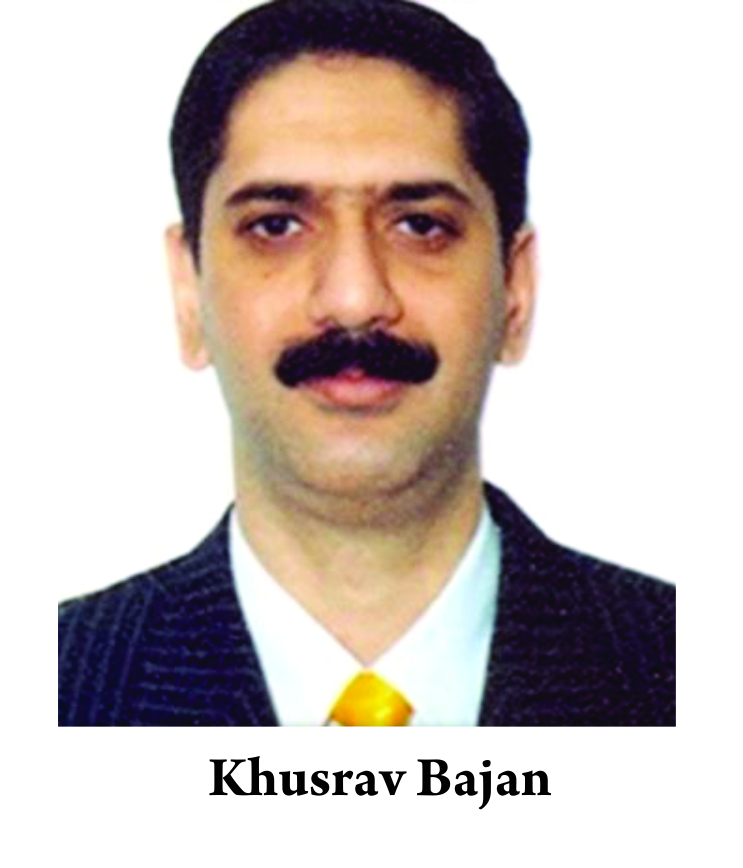